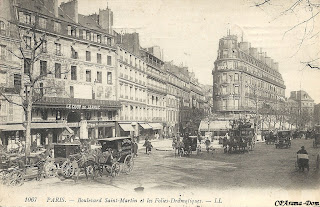 The Grimaud house is one of the oldest European playing card manufacturers. In 1848  B.P. Grimaud bought a company called Lequart & Mignot, which in turn  a few years before had taken over the atelier of Maitre Cartier Alphonse Arnoult on Rue de Bondy, Paris. Arnoult published his first deck of cards in 1748. Grimaud modernized the cards by printing reversible cards (two heads).

As the atelier on Rue de Bondy became too small, Grimaud moved to Rue de Lancry in 1865. The following year he created a partnership with Charles Chartier, who invented a way to produce cards with round metallised corners. His nephews Leo and Georges Marteau and Julien Emile Boudin were associated to the house Grimaud. Baptiste Paul Grimaud died on the 21 April 1899.

On June the 18th of 1817, a royal edict imposed the apposition of a stamp on the ace of clubs and enforced the use of a special paper to produce playing cards. These administrative constraints made it difficult for new companies and monopolized the market up to 1945. By that time, the Playing Cards Authority is suppressed and the market is free again. 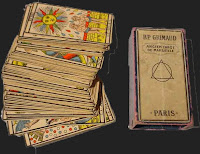 In February 1946 Jean-Marie Simon floated his own brand name "La Ducale". At the beginning he subcontracted the production of playing cards, but to meet the high demand, he invested in equipment and one year later he produced by himself.

His little factory in Lorraine had difficulties to make a name for itself because of the " giant " Baptiste-Paul Grimaud. But day after day it gained ground thanks to the quality of it's production.

Just 15 years after the establishment of his factory, Jean-Marie Simon bought up Grimaud Society, changed the Name to Jean Marie Simon - France Cartes, and became the number one of the playing cards, producing and distributing the brand names Grimaud and Ducale. The location rue de Lancry was abandoned and the factory rue David d'Angers with all the machines was destroyed. Today Grimaud is a part of Groupe Cartes France. 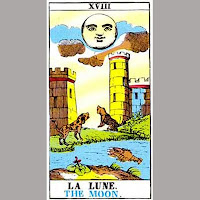 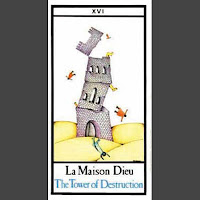 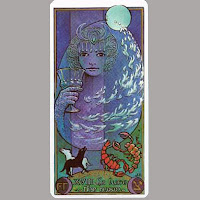 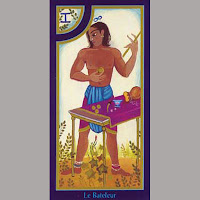 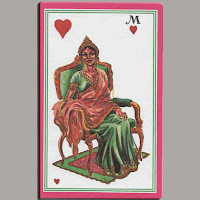 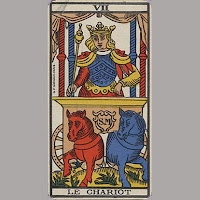 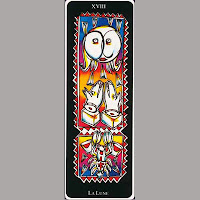 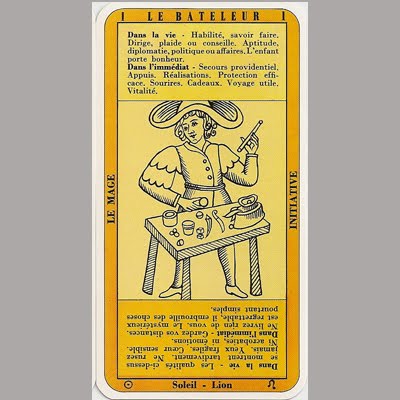 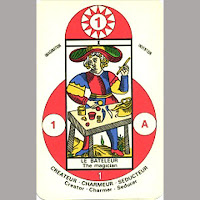 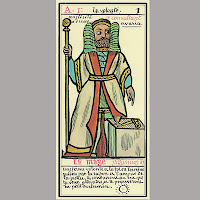 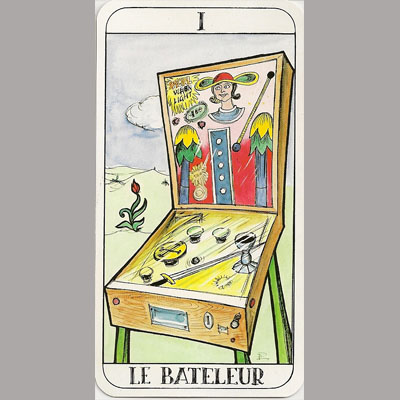